Sigung Lai Khee Choong, 2nd chamber 50th generation of Shaolin has studied martial arts since 1959 and in particular Shaolin Kung Fu from 1967. His daily training was intense, and undertaken in the traditional manner.

In addition to Shaolin Kung Fu, Master Lai also trained, in the 1970s with Master Leow Cheng Koon, who was the head of the Taekwondo Federation (WTF). 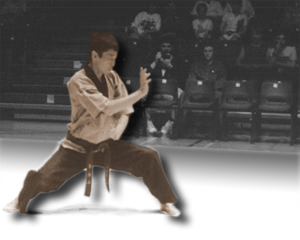 Master Lai decided to emigrate to United Kingdom (UK), where he had undertaken his legal education and since martial arts was part of his life, he felt the need to bring his school with him.

Prior to his departure, Grandmaster Quek gave his permission for Master Lai to teach the Shaolin system Nam Pai Chuan when he came to the UK, bringing it to Europe for the first time. 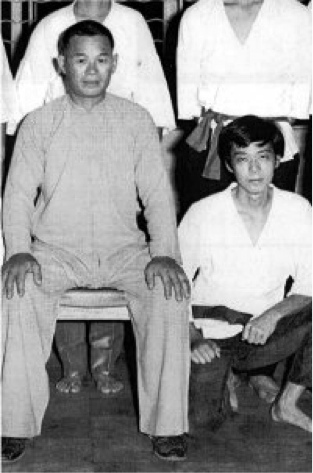 Master Lai began teaching Shaolin Nam Pai Chuan in Swiss Cottage, London and established it as a member organisation of the British Council for Chinese Martial Arts (BCCMA), the national governing body for Chinese martial arts in the UK. Shaolin Nam Pai Chuan has grown ever since with new training centres being established across the globe and teaching in the same sincere and dedicated manner as Master Lai and his predecessors. 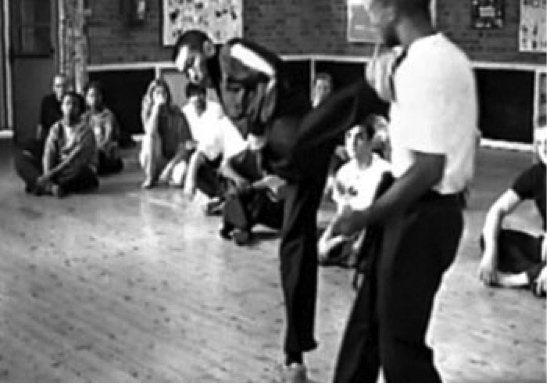 On July 20th 2009, Grandmaster Quek made Master Lai his system successor. In honour of his teachers request, Master Lai renamed his school to 'Shaolin Gao Can Mun Nam Pai Chuan'.

Designed and developed by Ralph T.